Brighton and Hove Albion have maintained their extraordinary record of avoiding defeat against West Ham United in the Premier League era after they secured a late draw in the latest meeting between the two clubs in the competition. Frenchman Neal Maupay scored a spectacular goal with a minute left on the clock in the colours of Brighton to record a 1-1 draw at the home of the Hammers. 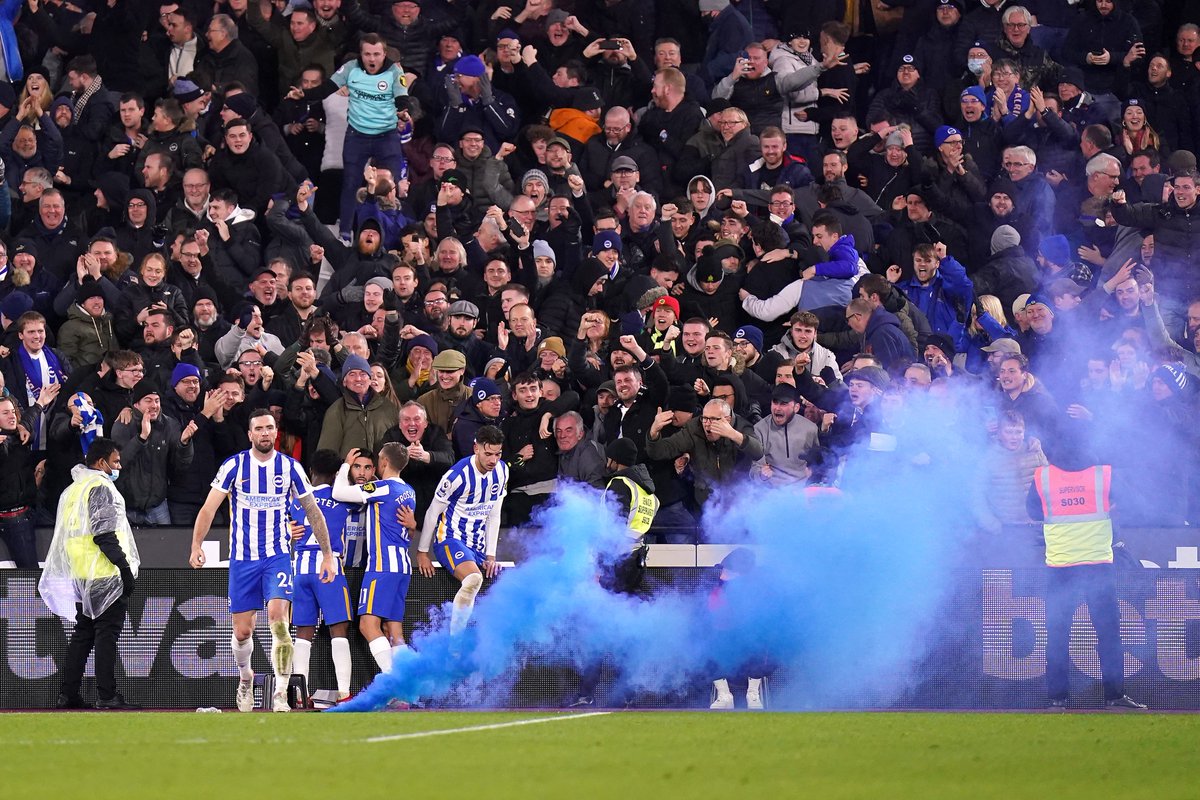 West Ham United had taken the lead in the fifth minute through Czech midfielder Tomas Soucek via a corner kick taken by Spanish international Pablo Fornals. Both West Ham and Brighton had chances to find the back of the net but they could not take it before the superb strike from Maupay.

The late goal from Maupay ensured that West Ham United are now without a Premier League win in three outings. Their last win was a big one against Liverpool last month. They were responsible for the only defeat at Liverpool this season till date in all competitions. The Hammers were very impressive on the way to a 3-2 home win over the team from Merseyside. Since then, they have picked up one point from their three league matches and that was the draw with the Seagulls earlier this week. The 1-1 draw with Brighton ended a run of two successive league defeats for manager David Moyes and West Ham United.