The England football team did themselves proud in Russia during the 2018 World Cup last summer, and in the summer of 2019 they have a chance to do it all over again. 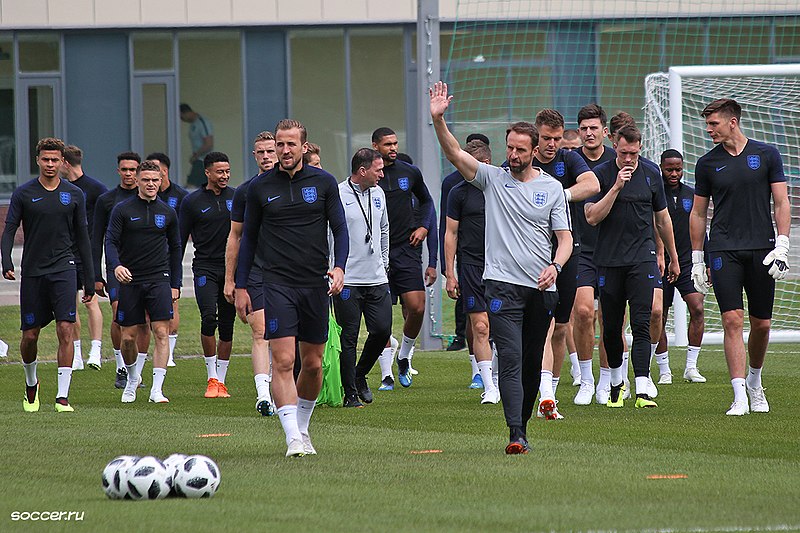 England have qualified for the Nations League final this summer and while this competition is nowhere near on the same level as the World Cup in terms of prestige, it is still a competition to win.

Winning is something that has eluded the England national team over the past few years, and even when it looks as though a special group of players have emerged together, they have not been able to get over the line. The group of players that are in and around the England squad right now look to be very promising, especially considering they are so young, but they have to show they can get England over the line, and bring home success.

Just four teams head to Portugal to play in the Nations League final round, which will see two semi finals and a final take place. England face Holland in their semi final, while the hosts Portugal will play against Switzerland. The latest international football betting has England as 7/4 favourites to come out on top and bring the trophy home, with Portugal behind them as second favourites, Holland the third favourites and Switzerland priced up as outsiders.

While we have seen the team play since, fans will still remember the heartache after losing to Croatia at the semi final stage in Russia last year.

That was a tough loss to take for everyone, but the hope is that the players have been able to learn from the experience, and come out as better players. When playing that game, many were inexperienced in terms of big semi final games, and if England are to lift a major trophy at some point, the squad needs to learn how to play in those games and come out on top.

One positive to come out of the World Cup was the performance of manager Gareth Southgate. He wasn’t everyone’s first choice when he took over as manager, but his man-management skills and leadership qualities really came to the fore in Russia, and he looks to be exactly the type of manager that these young players need.

A big advantage that Southgate has over many other managers is that he has played on the international stage, and he has been the one who failed to deliver in a big moment. Southgate missed a crucial penalty against Germany at Euro 96 to send England home at the semi final stage. He knows what it feels like to fail, and he will have spoken to the players about that feeling and hopefully helped them through it to come out of the other side feeling stronger.

There is a lot of positivity surrounding the England football team right now, but to stand out from the teams we have seen in the past they have to win a trophy, and they have their first chance this summer.