CHELSEA MADE TO WAIT FOR OPPONENTS 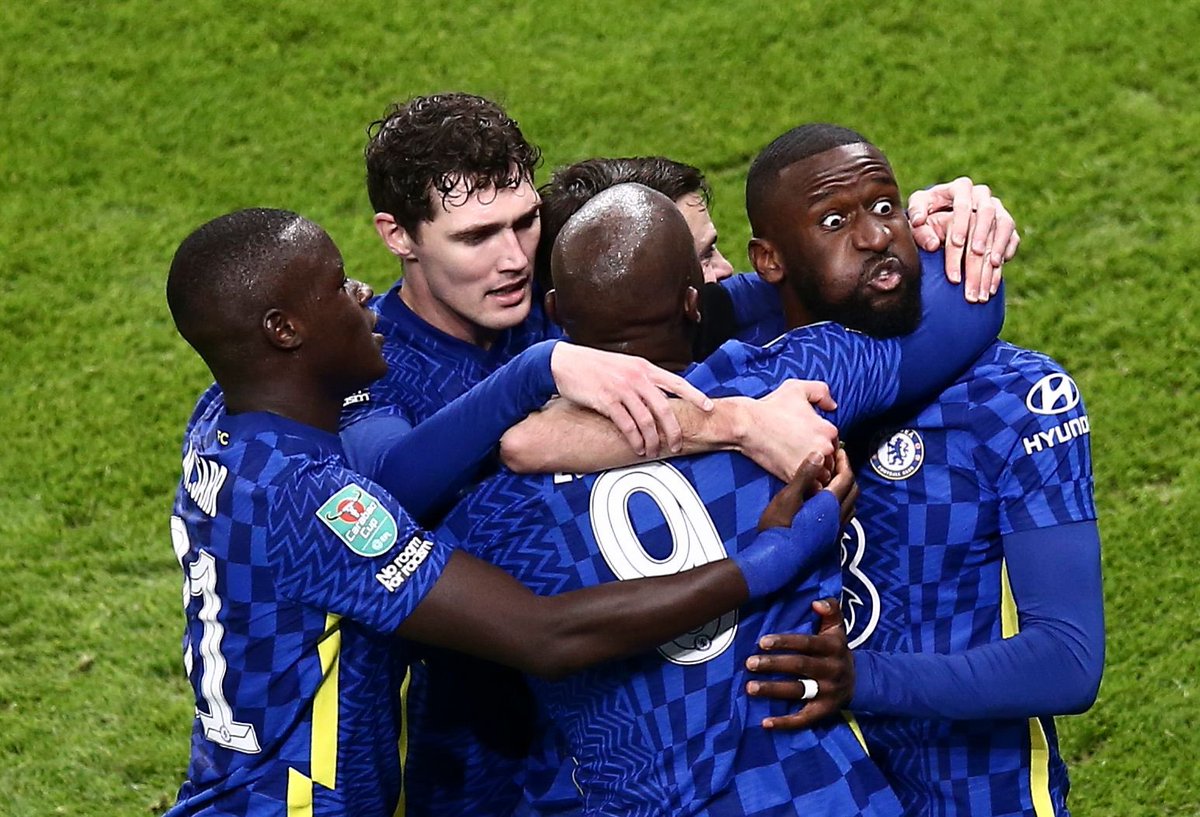 Chelsea have already booked their place in the Carabao Cup final after a dominant display against London rivals Tottenham Hotspur over two legs. In the first leg, German attacker Kai Havertz and Ben Davies (own goal) scored two early goals to give Chelsea a 2-0 win at home to Spurs last week Thursday. The result put the Blues in a fantastic position to qualify for the final at the time of the first leg. Chelsea were able to finish the job in the second leg thanks to a 1-0 win at the home of Spurs on Thursday. German defender Antonio Rudiger scored the only goal of the match in the first half. The result from the second leg gave Chelsea a 3-0 aggregate win at the expense of their hosts.

The first leg between Liverpool and Arsenal played at Anfield ended in a goalless draw. The major talking point of the game came in the first half when Arsenal midfielder Granit Xhaka was given a red card for a foul on Liverpool star Diogo Jota when he was through on goal. Arsenal had to play with ten men for 70 minutes and they were able to record an impressive goalless draw ahead of the second leg next week.