The likes of Manchester City and Real Madrid have until the end of April to meet the release clause of Borussia Dortmund striker Erling Haaland, with the Norwegian's future set to be clarified soon. Haaland is one of the most in-demand players on the planet, and has shot to prominence with his prolific goalscoring records for RB Salzburg and more recently Dortmund, who he joined ahead of Manchester United in December 2019. 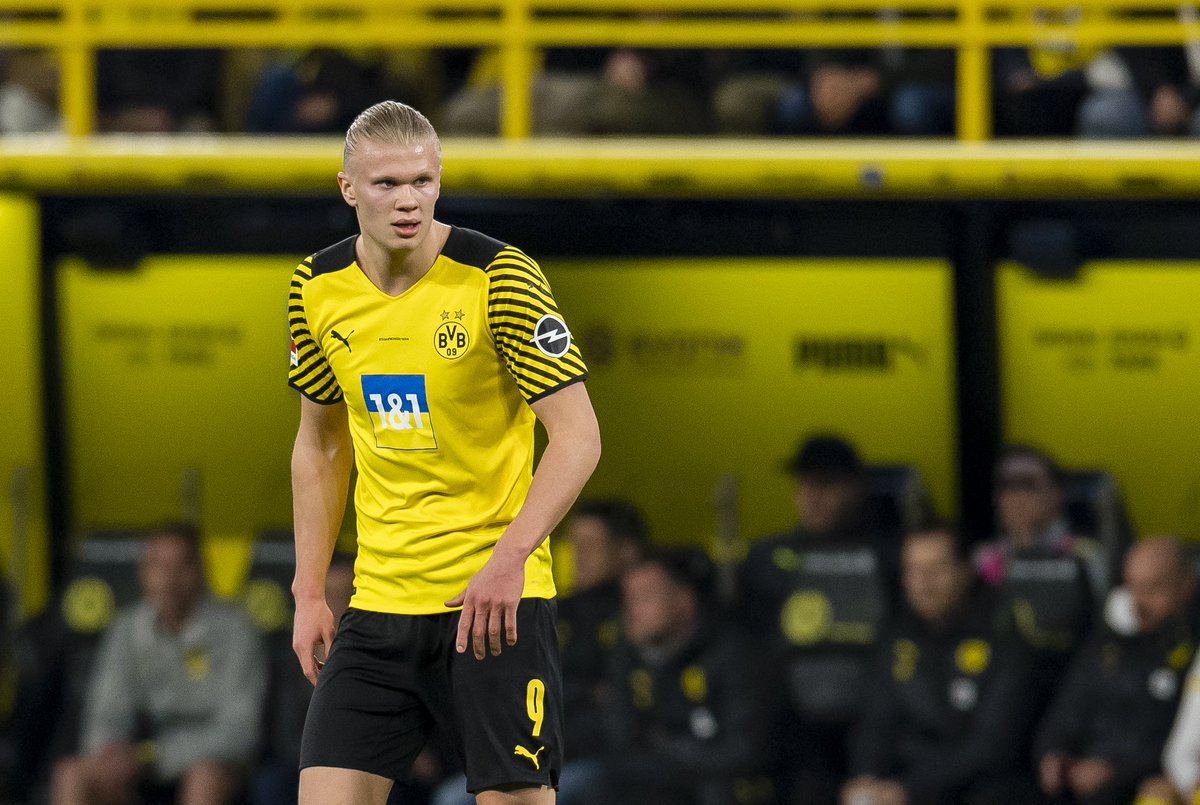 While it's been fairly certain for some time that Haaland will leave Dortmund for a bigger club this summer - with a release clause of €75m (£63m) active in his contract - German publication Bild have revealed on Wednesday that interested parties must meet the clause by April 30, when it expires.

This explains suggestions from BVB managing director Hans-Joachim Watzke last month that Haaland's future will be decided soon. Bild report that for the clause to be triggered, the player has to submit a written application to the club to make use of it, while the buying party must guarantee the transfer fee in a statement of their own.
90min understands that there are still a number of clubs in the running, even while City and Real Madrid have been suggested as front-runners. Bayern Munich are still hopeful and uncertainty remains over Robert Lewandowski's future, as reported earlier this month, while Barcelona are going through a rebuild and remain in the mix.
City have not denied talks over Haaland are ongoing, and Mail Online have reported on Wednesday that the Norwegian will earn £500,000 a week if he were to join the Premier League champions. This would make Haaland not only the highest earning player at City ahead of Kevin De Bruyne, but the highest earner in the Premier League, even ahead of Cristiano Ronaldo across the city.
Other suggestions that Haaland prefers a move to Spain, namely Real or Barcelona, have been played down by sources close to the player.