Everton have been dealt a major blow on the injury front following the news that star striker Dominic Calvert-Lewin (DCL) will miss around four to five weeks after he suffered a setback. Toffees manager Rafael Benitez gave an update on Calvert-Lewin during his latest press conference this week ahead of the home game with newly promoted outfit Watford in the Premier League. 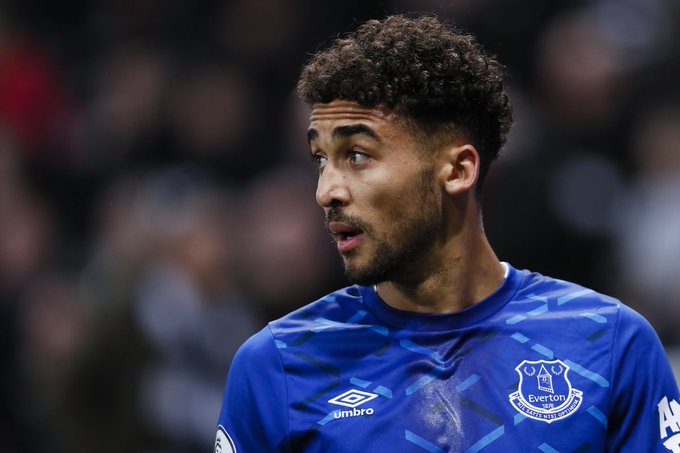 Benitez told members of the press that the England national team striker has had a setback while recovering from the thigh injury that has ruled him out of action for almost two months and that he would be out for a further four to five weeks depending on how he reacts to treatment. Calvert-Lewin has been missing since the Brighton game away from home at the end of August.

Englishman Calvert-Lewin has missed the last six games in all competitions, including the last five games and he will definitely miss the visit of Watford this weekend as the Merseysidersattempt to bounce back from the disappointing home defeat to West Ham United last weekend.
Everton had won all their three home games in the Premier League before they played hosts to the Hammers on Sunday. In the end, Italian centre back Angelo Ogbonna scored the only goal of the game via a second half header to give the Hammers a 1-0 away win and condemn Benitez to his first home defeat since he took the Everton job in the summer.
While Calvert-Lewin will miss the next one month as a result of injury, Everton have Brazilian attacker Richarlison back in the squad for the Watford game on Saturday afternoon. Richarlison had missed the last five games in all competitions as a result of the knee injury sustained via a tackle from Burnley defender James Tarkowski when the two teams met last month.