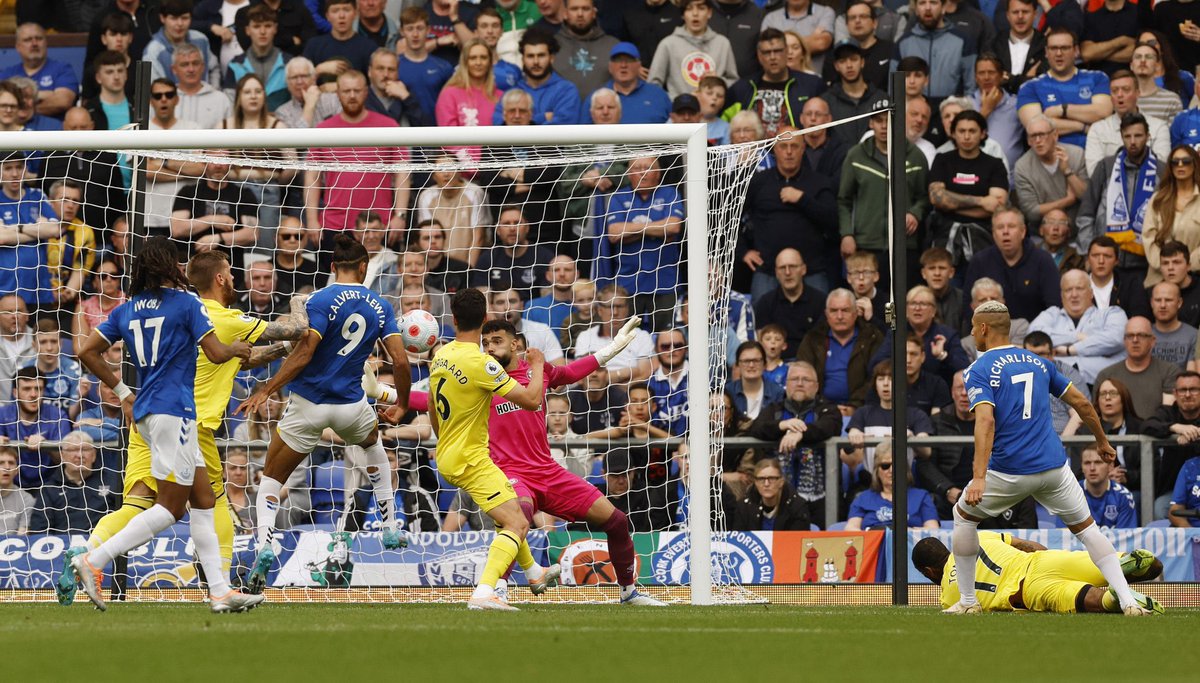 Frank Lampard has won a big fraction of his points at Everton at home, while the away form is very poor despite picking up four points from the last six available away from home. Lampard and Everton will be hoping to turn to their strong home form when they entertain London team Crystal Palace at Goodison Park on Wednesday night in a rescheduled game. The task is very simple for Lampard and his boys. Secure Premier League safety for another season by beating Palace at home. Simplicity has been far from Everton in the Premier League this season and fans are aware that the Palace game won't be very simple potentially in continuity with what has happened this season.
Everton could have sealed another Premier League campaign when they played hosts to another London team in Brentford at the weekend. They took the lead through Dominic Calvert-Lewin, but went on to lose 3-2 mainly due to their numerical disadvantage after young JarradBranthwaite was dismissed for a professional foul.
The Toffees are at Arsenal for their final league game of the season. They need just one win from their final two league games against Palace and Arsenal to secure Premier League football for another season irrespective of what happens in the games involving their relegation rivals namely Burnley and Leeds United.