Five players to save Chelseas season

Chelsea’s miserable start to the 2015/16 season went from bad to worse at the weekend as they fell to Stoke at the Britannia Stadium.

It leaves them with an even bigger mountain to climb if they are to finish in the top four at the end of the campaign.

The Blues are at the time of writing available at 10/3 in the football betting for a top-four finish as they are currently 13 points adrift of the Champions League places.

Here are five players Jose Mourinho may look to bring in to strengthen his squad when the transfer window opens in January.

John Stones (Everton)
Chelsea had a number of £30 million plus bids turned down for Everton’s John Stones in the summer but with the way they have defended so far this season, Mourinho may be forced to go back in for the England international with an improved offer close to £50 million in January.

Stones is clearly one of the most promising young defenders in the Premier League and would slip straight into the Chelsea starting XI. He has consistently performed well for Everton in the league and, despite his young age, looks like he has played over 500 games for the club.

It may take close to a world record transfer fee to tempt Real Madrid into selling Gareth Bale in January, but Mourinho needs real quality added to his squad quickly if he is to turn their season around.

Bale has never quite settled into Real Madrid and if a bid for him was presented to Real by one of the top clubs in the Premier League, he may jump at the opportunity to return to England.

Antoine Griezmann (Atletico Madrid)
Frenchman Antoine Griezmann is one of the most exciting young wingers to watch in Europe at the moment. He has scored 27 goals in 49 appearances since switching to Atletico and looks to be getting better with each game. If Mourinho could persuade him to join Chelsea, it would be a huge signing for the club.

Pierre-Emerick Aubameyang (Borussia Dortmund)
Goals have been a huge problem for Chelsea during this campaign as Diego Costa has not quite fired the way he did last season. It is surely only a matter of time before Costa does get going again, however, his poor form has highlighted the problem that Chelsea do not have much depth in their forward line.

Aubameyang has scored 14 goals so far this season in the German league and that has only been matched by Robert Lewandowski for Bayern, whom many consider to be the best striker in Europe right now. Mourinho may look to the Dortmund striker as the perfect target to help his side score goals again. 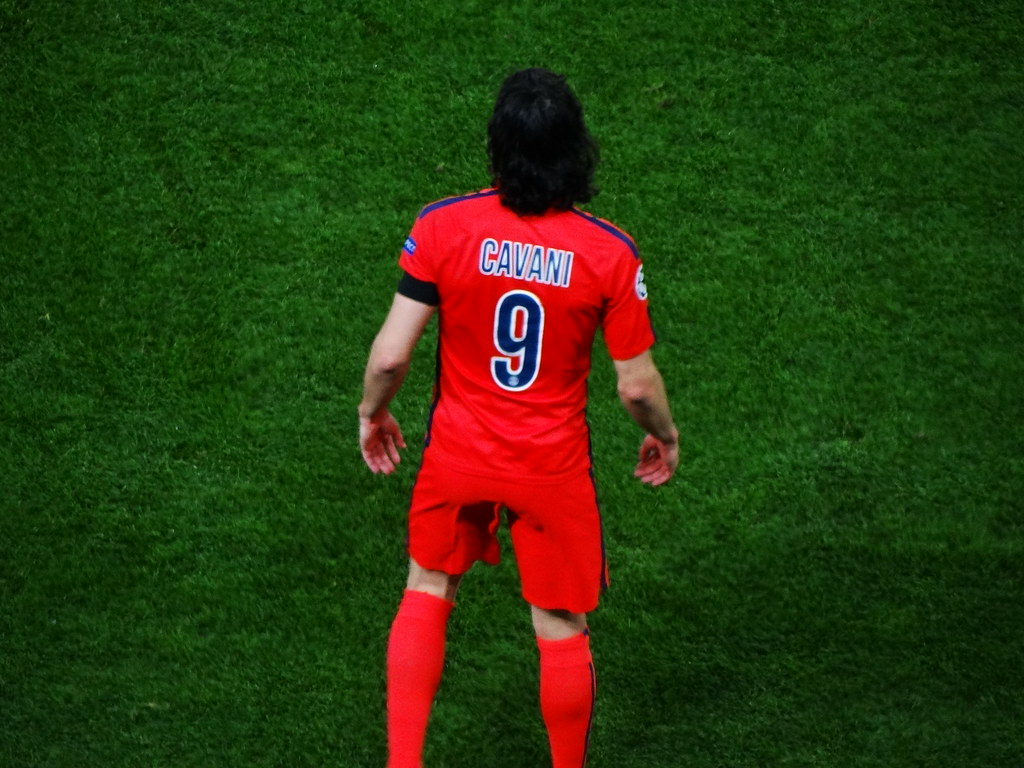 Cavani has so often been linked with a move to the Premier League but a transfer has never quite materialised. This is a player who has all the attributes Mourinho would look for in a centre forward.

The Uruguayan’s physical presence is very similar to what he had with Didier Drogba in his prime so it would not be a surprise if the Blues boss made a speculative bid for the PSG striker in January.