Liverpool skipper Jordan Henderson has been linked with a transfer to French giants Paris Saint Germain (PSG) this summer and those transfer rumours arecontinuing with the French club in the market to strengthen the midfield.
Henderson was previously linked with two major European teams namely French Ligue 1 giants PSG and Spanish La Liga champions Atletico Madrid as the player struggles to agree a new deal with the Reds. 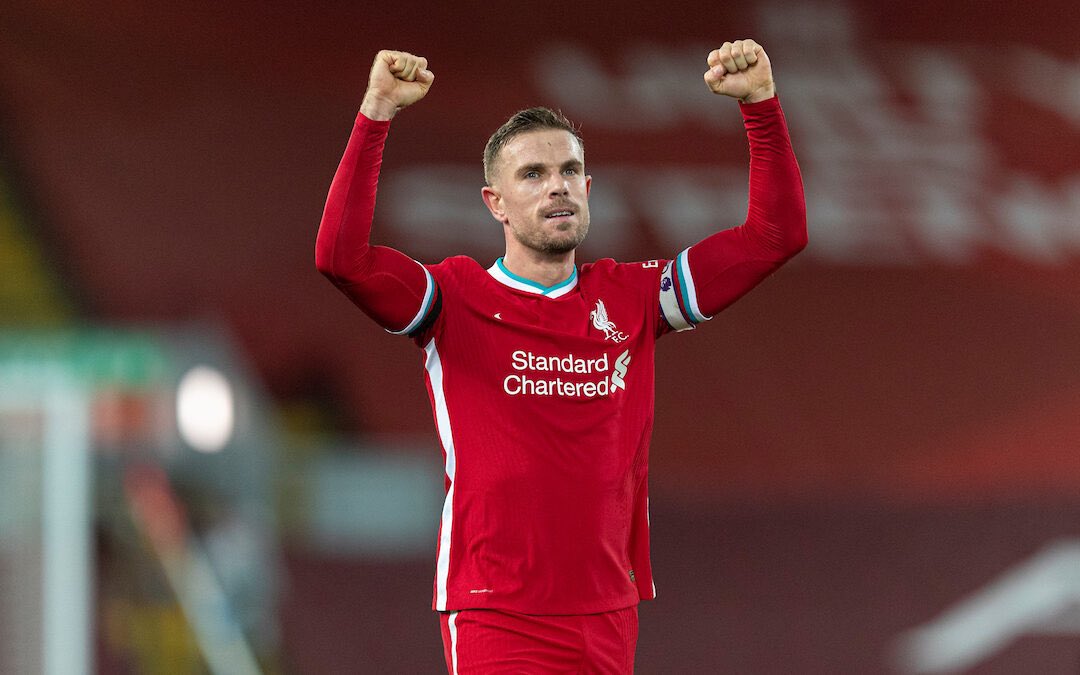 England international Henderson has spent ten years at Liverpool and he has two more years to run on his existing Liverpool deal. Liverpool signed Henderson from Sunderland over a decade ago in a £20m deal.

PSG have been linked with two Premier League midfielders this summer including Henderson. Apart from Liverpool captain Henderson, PSG have also been touted as a potential destination for Manchester United star Paul Pogba. The Frenchman has turned down the offer of a new contract at Old Trafford and a lot of media reports say that PSG are willing to offer £45m to sign Pogba who has a year left on his existing deal with the Red Devils.

North London giants Arsenal have also been rumoured to be interested in 31-year-old Henderson with manager Mikel Arteta keen to sign a midfield replacement for Swiss international Xhaka who's closing in on a move to AS Roma in Italy. Xhaka wants to play for Jose Mourinho at Roma and he has already agreed personal terms with the Italian capital club ahead of both clubs agreeing a transfer fee.

Arsenal have been linked with a lot of players including Italian international Manuel Locatelli of Sassuolo, Portuguese international Ruben Neves of Wolverhampton Wanderers and the aforementionedHenderson who has a lot of admirers across European football apart from Arsenal, Atletico Madrid and PSG. Leicester City, Juventus and Premier League champions Manchester City all have an interest in the Liverpool skipper.