Liverpool fans have continued to apply pressure on their club to get more active in the summer transfer window as it currently looks like the Reds will not be working on a lot of arrivals at the club. The Reds have only completed one signing so far in this window and it is the central defender signing they completed before the end of last season. The Anfield club revealed before the last campaign came to an end that they had reached an agreement in principle for the purchase of defender Ibrahima Konate from German Bundesliga outfit RB Leipzig. However, the player was not officially a Liverpool player until the 1st of July, the first day after the end of his Leipzig contract expired. 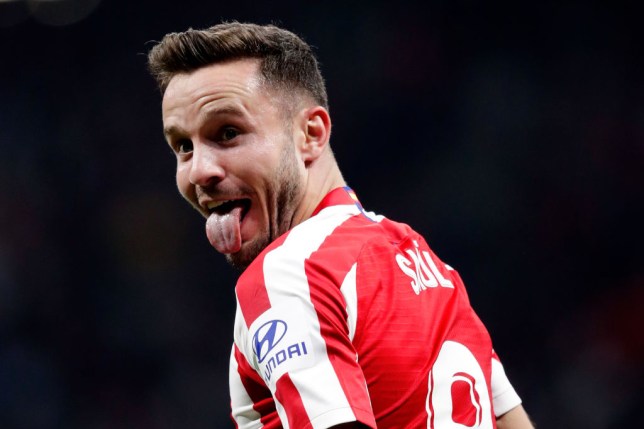 Liverpool were in one of their most shocking forms last season as they failed to live up to expectations after winning the Premier League title the previous campaign. The club were a big force in the league during the 2020-21 season as they kept brushing teams aside until they marched toward winning the league crown but their achievements during that season were quickly forgotten as they continued to wallow in a very poor form last season.

However, they now seem to appease their fans after reports emerged on Friday that they will be willing to sign Atletico Madrid midfielder Saul Niguez this summer.

Liverpool signed Thiago Alcântara from Bayern Munich last season but the Spain international midfielder did not perform as expected and another Spanish midfielder could be set to make an Anfield transfer this summer. The player is said to be worth around £40 million and it remains to be seen whether Jurgen Klopp will push for Miguel's signing before the entire team jets out for their pre-season later this month.