Germany international Mesut Ozil has cast doubts over his Arsenal future after admitting that he does know where his future will lie at the end of the season. 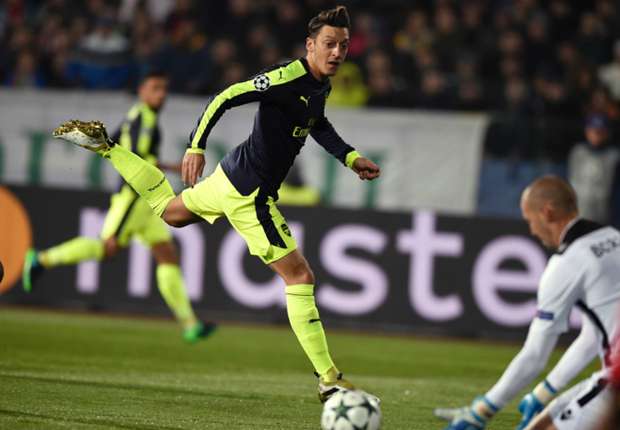 The 28-year-old has just 10 months left on his previous deal at the Emirates, and talks over an extension appear to have stalled, as of now.

The World Cup winner joined the Gunners from Real Madrid back in the summer of 2013, and he has since lifted three FA Cups and three Community Shields with the north London club. However, he is still said to have disappointment at missing out on the Premier League title, especially during the 2015/16 season where they were outclassed by Claudio Ranieri's Leicester City.

Ozil had recently apologised via an Instagram post following the Gunners' 4-0 mauling at the hands of Liverpool, and he has now posted an emotional message through the same medium, he wrote: "I would like to thank all the Gooners that have always supported me and believed in me. When I leave the Emirates after a game, I see the fans standing along the street cheering.

The German playmaker has often been criticised for his failure to track back in defensive situations, but he still remains a favourite under Arsene Wenger, who has barely dropped the attacker during his four-year stay. The likes of Barcelona and Borussia Dortmund had emerged as potential targets for Ozil during the summer, and the Gunners may have to reopen negotiations at the earliest possibility in order to avoid losing him on a free transfer.