Mesut Ozil saga might be over at Arsenal, says Winterburn

Arsenal need to look away from Mesut Ozil, who clearly does not have a future at the club, according to Nigel Winterburn. Mesut Ozil was the club record signing for Arsenal back in 2013 when he signed from Real Madrid for more than £45 million. Even though he was able to make a number of influential performances, his lack of defensive awareness have led to managers not including him in the team on a permanent basis. Mikel Arteta has gone one step further by completely freezing out the World Cup winner from the squad. 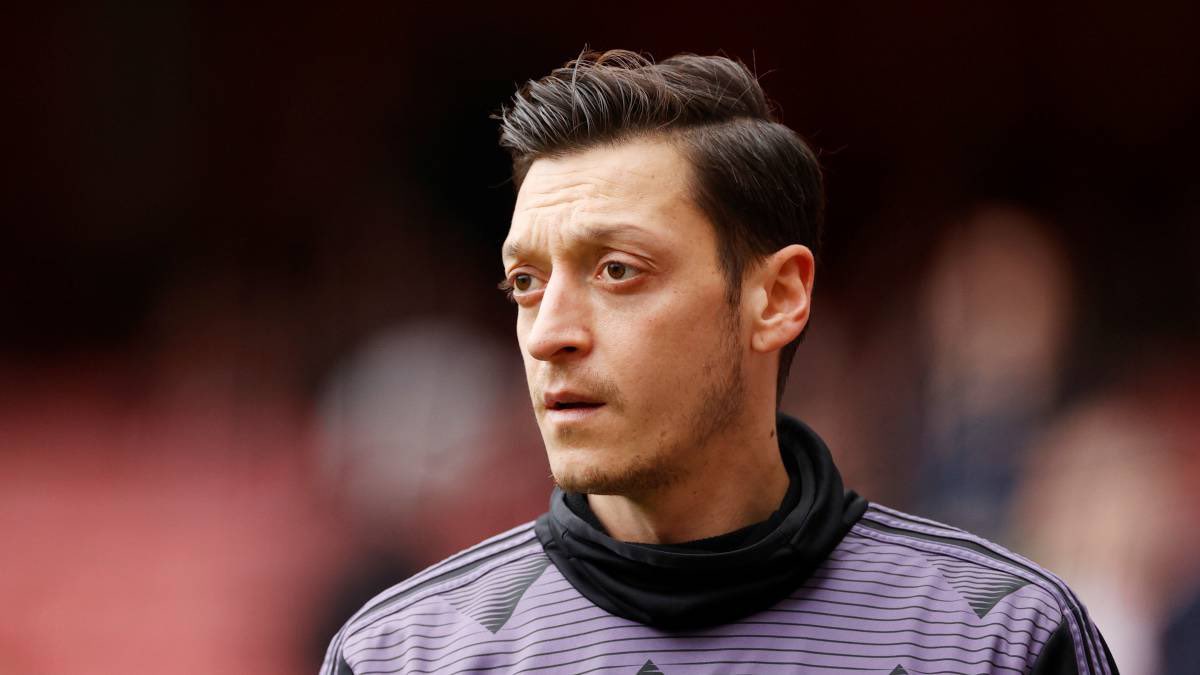 Ozil has not featured for Arsenal since March. Winterburn does not expect the situation to improve any further considering that the gunners are playing extremely well without the 32-year-old. There is a sense of stability surrounding the Arsenal team at this moment.

The gunners have picked up four wins from seven matches in the opening few weeks of the campaign. All summer signings like Thomas Partey and Willian have been functioning well. Since Ozil’s current contract runs out in the summer, it is highly unlikely that it will be renewed considering his age. Therefore, a move might happen as early as January according to Winterburn. Even though there is little doubt that Ozil is a terrific player, his defensive awareness is not good enough to play in the Premier league.

“Mesut Ozil is a terrific player and the one thing that he does give you is that he will create chances but at the same time he is not going to give you that defensive side to the game, with and without the ball, which is why he hasn’t been selected. We should try and move away from that because he is not going to be part of the squad and probably won’t be involved again at the football club, so he is not an option that Arsenal can consider,” said Winterburn.