Liverpool fans have continued to apply pressure on their club to get more active in the summer transfer window as it currently looks like the Reds will not be working on a lot of arrivals at the club. The Reds have only completed one signing so far in this window and it is the central defender signing they completed before the end of last season. The Anfield club revealed before the last campaign came to an end that they had reached an agreement in principle for the purchase of defender Ibrahima Konate from German Bundesliga outfit RB Leipzig. However, the player was not officially a Liverpool player until the 1st of July, the first day after the end of his Leipzig contract expired.

Manchester United midfielder Jesse Lingard is set to hold crunch talks with manager Olé Gunnar Solksjær after returning to the club from his loan spell at West Ham United last season. The midfielder was sent to West Ham on loan during the second half of last season and he spent the rest of the campaign under David Moyes at Upton Park. 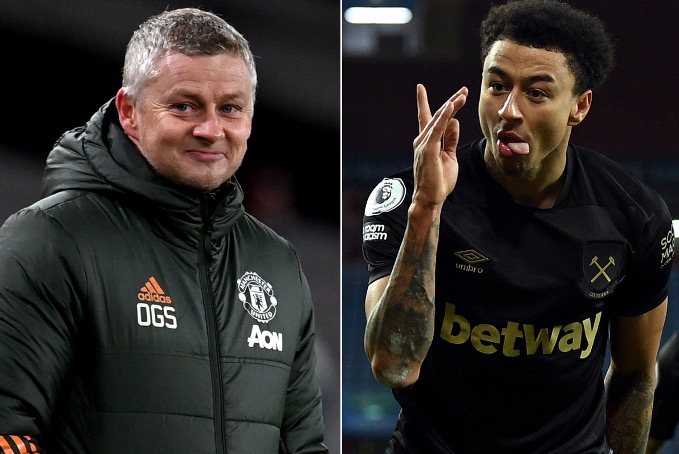 Upon signing for the Hammers, Lingard became a whole new different player for the London club. He enjoyed an upturn and resurgence in form that saw him become one of the key members of the squad. With his goals and assists, he also established himself as one of the key elements of the driving force that saw West Ham almost finish the season in the top four. The club were only able to finish in the sixth position and will therefore play European football next season after securing a Europa League spot.

West Ham United midfielder Jesse Lingard, who is currently on loan at the club from League rivals Manchester United, is emerging as a surprise transfer target for German Bundesliga giants Borussia Dortmund. The England international midfielder has enjoyed one of the pest periods in his career in the last few months after sealing his loan move away from United and to West Ham last summer. 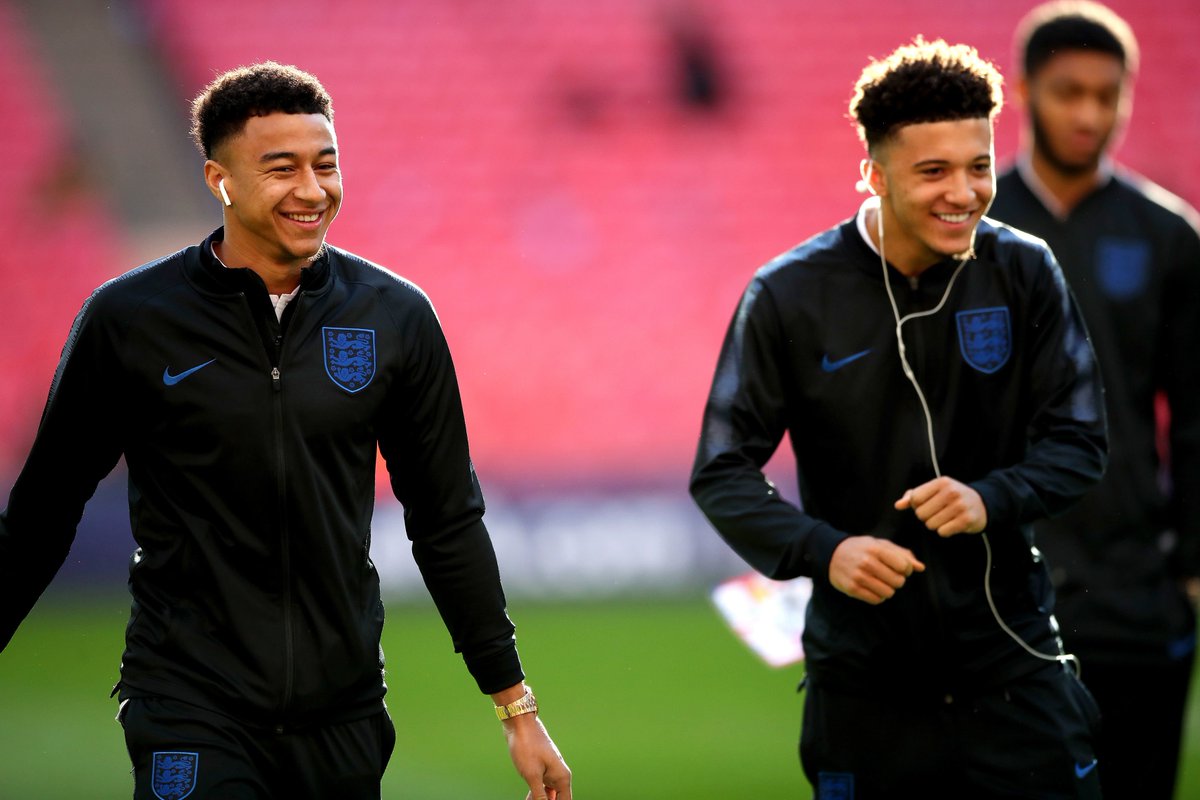 Since moving to the London club, Lingard has had a remarkable turnaround in his career. In his first nine games for the club, he was able to score ten goals and also registered four assists. His spectacular form was enough to earn him a recall to the England national team by the Three Lions manager Gareth Southgate.

In his first game for England after a long time off, he was also among the goals and scored a fine strike as well.

Ex-Premier League player Nicklas Bendtner has been named the new brand ambassador for ComeOn Group. ComeOnGroup is an online casino and sportsbook operator.

On the new partnership between ComeOn Group and Nicklas Bendtner, ComeOn Group director BerkayReyhan told reporters that the company is delighted to have agreed a deal with a big personality like Bendtner.

Nicklas Bendtner started his professional career at Premier League club Arsenal and he went on to play for other teams like Juventus, VFL Wolfsburg, Sunderland, FC Copenhagen and Rosenborg. He scored 30 goals in 81 appearances during his time with the Denmark national team. 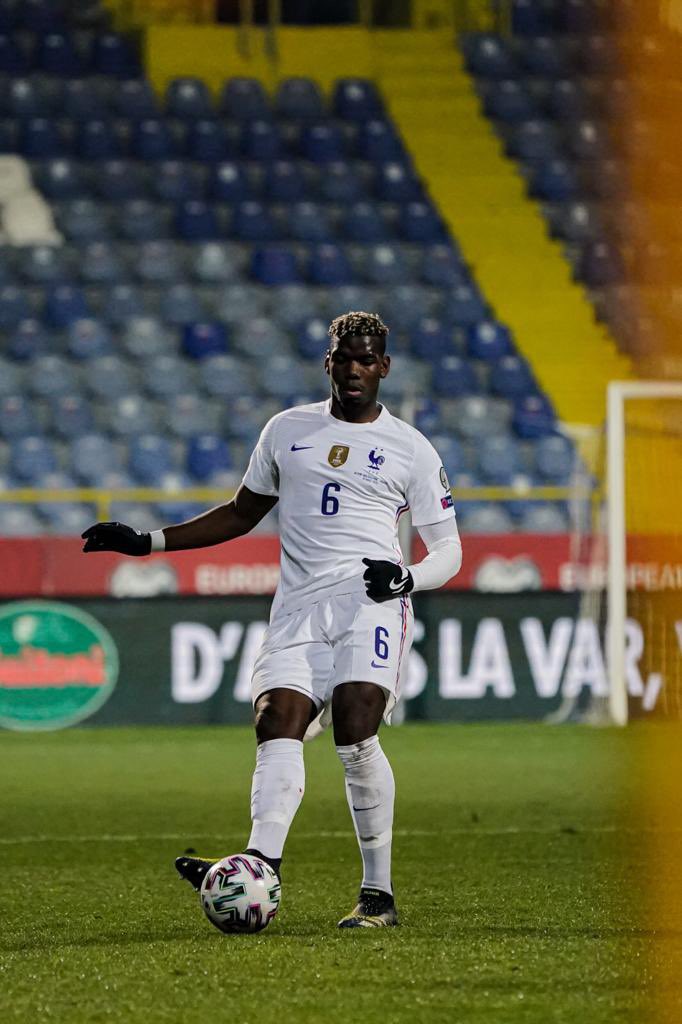