Race to join the Premier League heats up

Whilst the top flight of English football is once again dominated by the same six names, an ever-evolving group of teams sit just outside of England's elite, desperate to break into the Premier League. 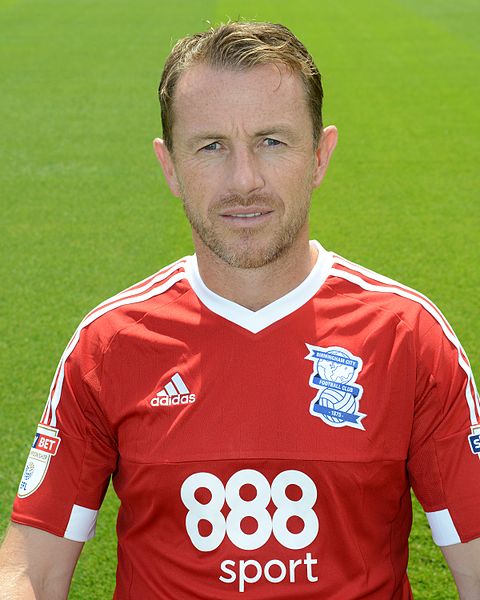 Each season the Championship throws up a new set of contenders, some looking to regain their status at the head table, others looking to join for the first time. 2017/18 is no different and, with half of the season gone, we have a quick look at those sides likely to be involved at the end of the season.

Wolves look set for a return to the Premier League after enduring a torrid spell. They fell out of the Premier League in May 2012 and just eighteen months later lined up against Crawley in League One. They've put successive relations behind them now and have established a firm lead at the top of the table. They look likely to rejoin the big boys in May, possibly at the expense of their greatest rivals, West Brom.

Derby are in the hunt for a return to the top flight after a ten season absence. They've got scores to settle, too, as they became the first club in Premiership history to be relegated in March during their one-season stay in 2007/08. They also accumulated the lowest points total under the three-points-for-a-win system with eleven points, as well as the record for the fewest wins in a Premier League season, with just one victory. The last four seasons have seen them finish third, fifth, eighth and ninth. Manager Gary Rowett will want to go one better than ninth last season, albeit achieved just two months after taking over from Steve McClaren.

Whilst the playoffs are something of a lottery, one new side are hoping to crack the monopoly of former sides being promoted and make their own history. Bristol City are the name on everyone's tongue at the moment; they ran Manchester City close in the League Cup semi-final first leg, and this came after having dispatched Manchester United after 90 minutes of the quarter-final. 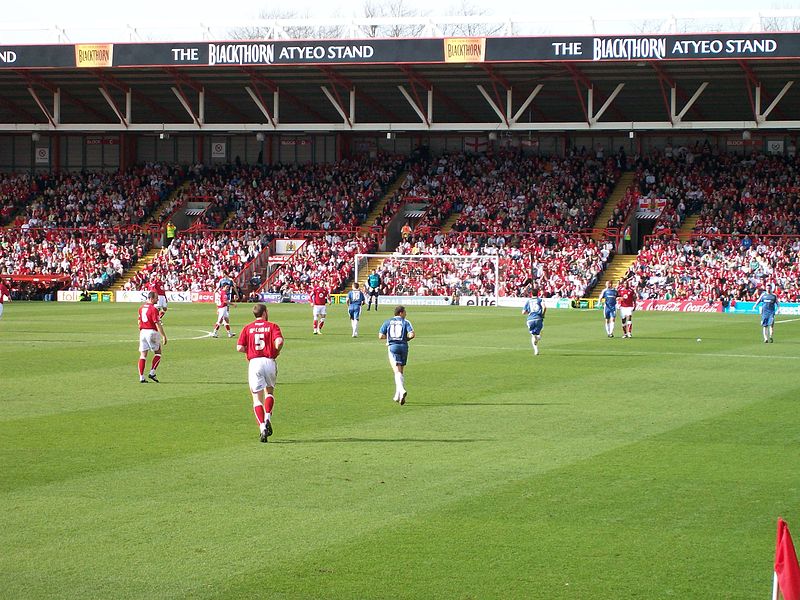 Since World War Two, the Robins have played just four seasons in the top flight, long before the arrival of the Premier League. They lost their Division One place in 1980 and suffered three relegations back to back, finding themselves in the basement division by the 1982/83 season. Since then they've always been a lower-league club, but manager Lee Johnson is making a real name for himself and his club at the moment. Since the historic League Cup win their form has been patchy, losing to both Wolves and fellow promotion hopefuls Aston Villa.

The Villa are the polar opposite to Bristol City: up until this season, they've been ever-present in the Premier League. Relegation two seasons back caught the proud club off-guard, but they've regrouped and currently find themselves in the hunt for a return. He has four Premier League promotions on his record already, two with Birmingham and two with Hull City, and in Championship football betting markets they're currently a favourable 2/1 for a return to the level they feel they belong at.

Middlesbrough, Leeds, Cardiff and Sheffield United are all around the top seven, too, all looking to have another stab at the lucrative Premier League. Most neutrals will undoubtedly be secretly cheering for Bristol City, currently everyone's favourite underdog.

If they do get promoted, it would be thanks to the efforts of an exciting and young home-grown coach, too, something the English game desperately needs.