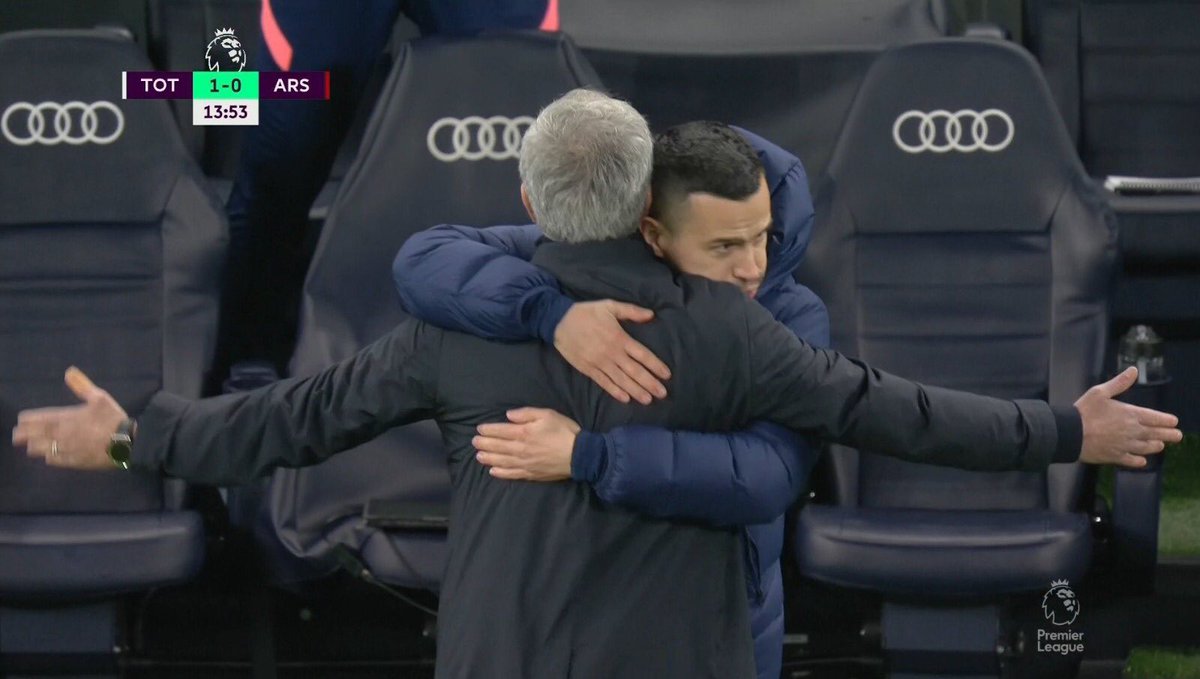 The former Real Madrid and Manchester United manager has transformed attackers Harry Kane and Heung-Min Son into world-class players and the pair are currently tearing the league apart in terms of their goal contributions.
In their most recent clash, which was against Arsenal in the north London derby, Kane supplied his South Korean teammate with a sublime pass which he slotted home calmly to give Spurs the lead.

Just before the stroke of half-time, Son returned the favor to Kane as he set up the England striker to hand Tottenham a two-goal lead. The win piled more pressure on Mikel Arteta and Arsenal who currently lie in the bottom half of the Premier League table after gameweek 11.
However, Tottenham superstars Kane and Son are the ones who will be looking at the brighter side of the fixture, as they aim to overtake a Premier League record set by the deadly partnership of former Chelsea players Didier Drogba and Frank Lampard.
Both Kane and Son have assisted each other 11 times already this season and will be looking to continue their delicious form not only to help Tottenham maintain a spot in the top four of the league table but also to clinch the record which is now not so far from their reach.
Drogba and Lampard combined for 36 goals in the league, followed by Kane and Son's combination of 31. The list continues with Agüero & David Silva with 29 goals, Thierry Henry & Robert Pires also with 29 goals, and then Anderson & Sheringham who combine for 27 goals.
The Spurs duo needs just six-goal contributions to break the record, and they have enough time to do so this season.