UNITED PLAYERS WELCOME RONALDO BACK TO THE CLUB

https://pbs.twimg.com/media/E9zUu4dX0AAMsQB.jpg
Following the confirmation that English Premier League giants Manchester United are bringing their legend, Cristiano Ronaldo back to the club, a lot of people have continued to welcome the Portugal international star back to Old Trafford. The Red Devils shocked the world in the early hours of Friday afternoon to confirm that they had reached an agreement in principle with Italian Serie A giants Juventus for the transfer of Ronaldo back to Old Trafford, where he made his name and won his very first Ballon d'Or award, as well as his maiden UEFA Champions League title. Ronaldo's pending return to Manchester United has attracted a lot of online and offline attention and his new teammates are already buzzing for his return. 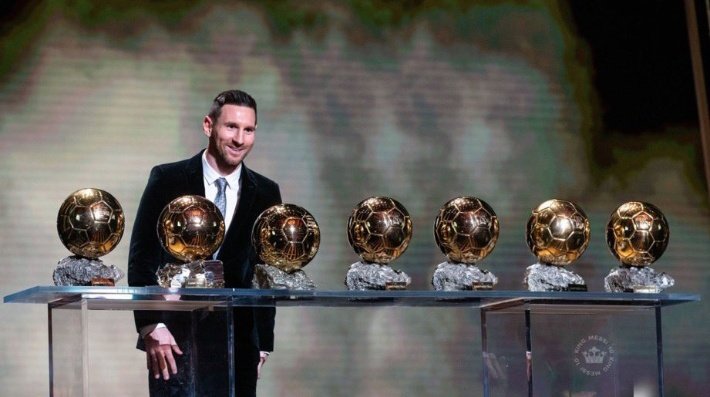 The former Real Madrid man who left United as a fresh Ballon d'Or winner ready to take on the world to sign for the Los Blancos back in 2009 has continued to show fierce consistency since first leaving United and his return is one that has gladdened the heart of the one billion fans that support the Old Trafford outfit all over the world. After telling Juventus that he was ready to leave Turin, it was initially shocking that United's bitter rivals and noisy neighbors, Manchester City were proclaimed as his next destination.

However, some hours after, United jumped to the front of the queue and negotiations were swift so I'd didn't take much time for the agreement to be reached. Manchester United have since announced via their Instagram and Twitter accounts that they have sealed the return of their superstar and some of the club's players have since reacted and welcomed him.
Jadon Sancho, Bruno Fernandes, Nemanja Matic, Raphael Varane, Marcus Rashford, Juan Mata, Mason Greenwood, and Jesse Lingard are some of the players that have since reacted to the news.