Diego Llorente finally made his home debut for Leeds United following his big money move from Real Sociedad in the top flight of Spanish football last summer. The 27-year-old has been battling with injuries since his arrival from Real Sociedad at the start of the season and until the Southampton game on Tuesday night, he has played just ten minutes of Premier League football for Leeds United. Spanish defender Diego Llorente made his first appearance for Leeds United at home and he celebrated it with a clean sheet in a 3-0 win over the Saints. His only previous appearance came during the 2-1 away win over Newcastle United last month. 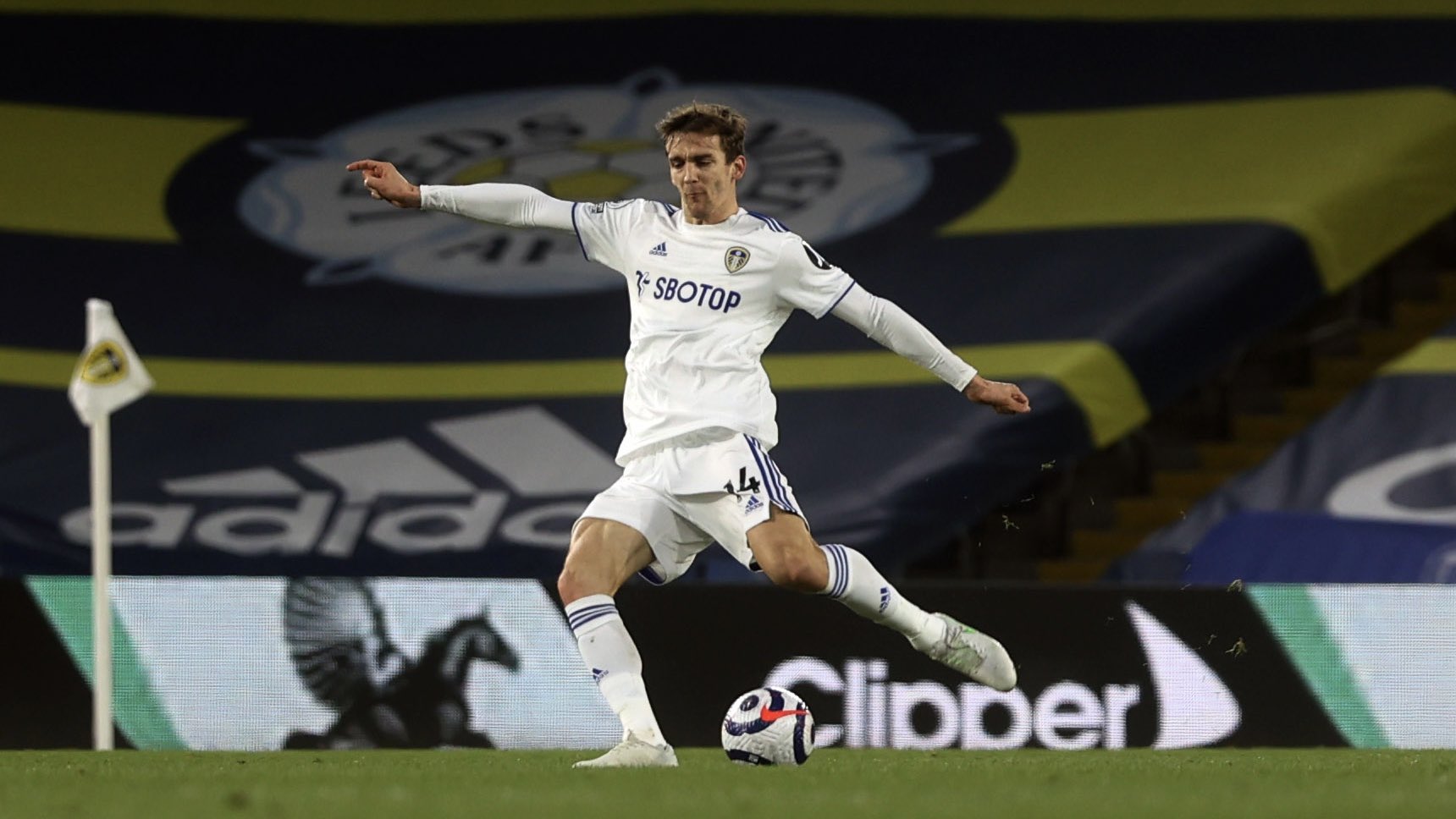 Diego Llorente had a little scare in the first half when centre referee Andre Marrinerpenalised him when Southampton forward Nathan Tella went down in the Leeds United box under a challenge from him. On the request of VAR, Andre Marriner went to the monitor for a review before overturning his decision. Nathan Tella had initated contact in a bid to deceive the referee. Diego Llorente produced an assured display for Leeds United in defence and he was rightfully praised by the Leeds United supporters who took to their various Twitter accounts to shower praises on the Spaniard. The win over Leeds United was a crucial one as the club is still in the hunt for an European place at the end of the season. The big win over Southampton took Leeds United to within five points of the top six ahead of the final 13 matches in the Premier League this season.

Leeds United took the lead during the Southampton game through topscorer Patrick Bamford on 47 minutes for his 13th league goal of the season before Stuart Dallas and Brazilian star Raphinha added goals in the final 12 minutes to make it a comprehensive win for the home team.