Rio Ferdinand has commented that Manchester United should sign a deal with Jaden Sancho soon and present him the number 7 shirt. United has been closely linked with a transfer deal regarding him. They are also looking forward to signing other players but Ferdinand wants Sancho to be their first preference. They are ready to spend a huge amount to bring Sancho to the pitch if Old Trafford. 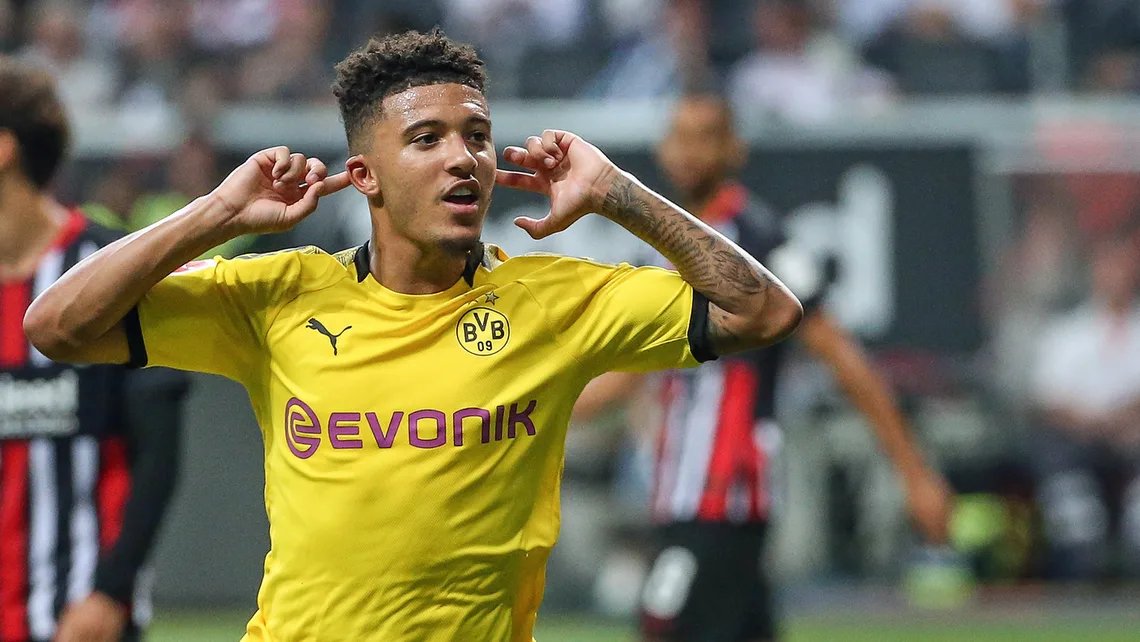 Ole Gunnar Solskjaer has made a move on every available player who is suitable for United. He has shown interest inKalidouKoulibaly and Saul Niguez. Beside themAston Villa captain Jack Grealish and Leicester City star player James Madison have been in the same page of United’s transfer news. Harry Kane is another name linked with United with a huge amount of transfer which is close to £200 million.

But Ferdinand suggests that Solskjaer should focus on Sancho who is also part of the England National team. He has made himself into an impressive playmaker during his time spent in Borussia Dortmund. He is expected to join the path of Cristiano Ronaldo, David Beckham and Eric Cantona which is of challenges. He also wants Sancho to play in jersey number 7 as he has got that arrogance which is needed in the pitch and will be loved by the audience.
“I think Harry Kane’s been linked but if I’m pushing for an attacking player I’d still go for Sancho, he gives you that little bit of imagination and I think he gives you that little bit of spice that they haven’t got at the moment,” said Ferdinand.
Sancho comes with a heavy price which may lead up to£100 million or more. United should choose their options carefully and the Napoli defender Koulibaly also is a demanding player. The Senegal international has been on the books of Liverpool too which will make the transfer difficult. Atletico Madrid has no intention of selling Saul anytime in the near future which is another obstacle for Red Devils.