Who Next for Troubled Scotland?

The Scottish National Football Team has never looked short of top-class talent but has consistently struggled to live up to their billing. A succession of poor managerial appointments, poorer performances and a general lack of cohesion between both has left the Scots desperate for some stability and form going into Euro 2020 qualifiers.

The recent sacking of the much-maligned Alex McLeish is an opportunity for the SFA to start again with yet another clean slate. How can they leave their failings in the past and make a genuine challenge to compete in Europe’s premier international competition?

Who should stand at the helm?

Finding a manager who gets the best out of Scotland’s pool of players has been a perennial struggle for the SFA. Without the budget of the English FA and unable to tempt Northern Ireland’s inspired coach Michael O’Neill, it has been an impossible task to find a coach who can take the team to the next level, while embodying the spirit of a country that has given us some of the finest managers of a generation.

Several different names have been mooted as potentially taking over from McLeish, with former-England head coach Sven Goran Eriksson, ex-Manchester United manager David Moyes and even ex-Scotland skipper Darren Fletcher all mentioned in the media. The SFA have tended to look closer to home for managers in recent times, but after failed experiments with Gordon Strachan and now McLeish, is it time for a different approach?

The head coach of champions Celtic, Neil Lennon, has pointed to his Aberdeen counterpart Derek McInnes - a much younger up-and-comer - as the prime choice. This may be the answer. Younger coaches are seeing more success in Scotland, like Steve Clarke at Kilmarnock, and also in the EFL where they have always thrived. Preston’s former-Hamilton boss Alex Neil has drawn admiring glances this season for how his team have performed on a small budget, while ex-St. Mirren coach Jack Ross has brought fallen giants Sunderland back from the brink. And could current Rangers assistant Gary McAllister be tempted by a foray back into the big time?

With Scotland backed at just 33/1 to qualify for Euro 2020, a strong appointment would be a statement of intent to fans of international football betting and the team itself. Such a boost might help dispel any jealousy at the recent success of home nations rivals England, Wales and Northern Ireland, especially with England backed as low as 5/1 to win Euro 2020 outright under Gareth Southgate.

Who should go into battle?

Scotland’s new coach needs to inspire a group of players that don’t win as often as they should and have been bereft of any kind of style or identity for some years. Walter Smith’s defensive-minded side was probably the last example of a Scotland who had a plan, former defender Gary Caldwell recently told BBC Scotland. A different approach should bring with it a distinctive style that will tell Scotland apart from the other home nations and inspire confidence in fans. 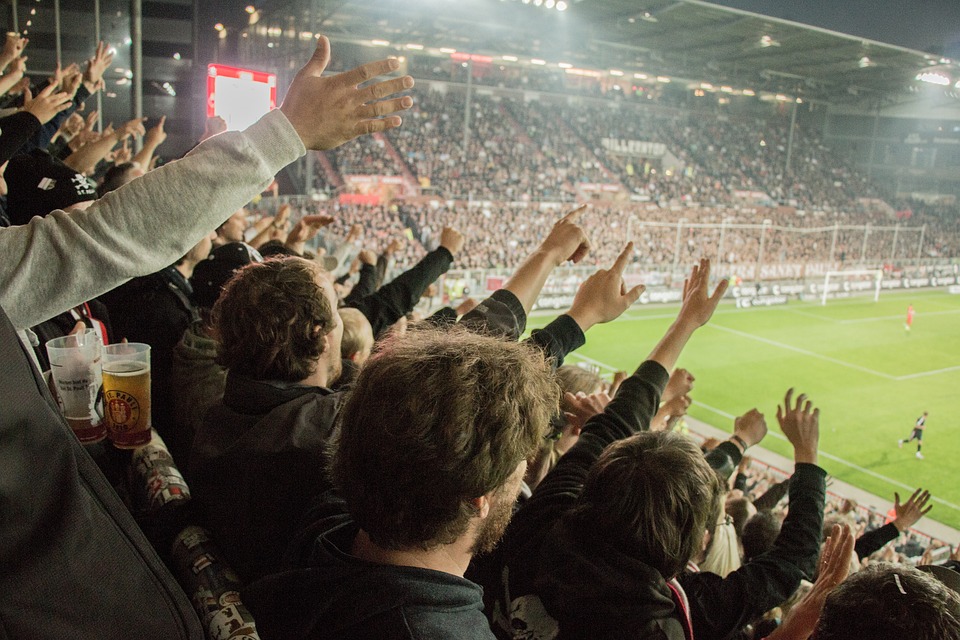 Boasting talents like Andrew Robertson (the best left-back playing in England) and Kieran Tierney (the best left-back playing in Scotland), there is no shortage of personnel, but as ever selection dilemmas remain. Key players Robert Snodgrass, Leigh Griffiths and Matt Ritchie have recently withdrawn themselves from squads for different reasons, much to the fury of supporters, who may wish to never see them again. Bizarre selection decisions, like the refusal to call up Leeds captain Liam Cooper (named in EFL team of the season) have also had an impact on the performance of the team. More needs to be done to make the best of this intriguing pool of players and appointing the right coach is critical at this time.

The right coach will implement a style and pick the players who fit with that philosophy. It sounds so simple, but Scotland are struggling to put the pieces together. What kind of Scotland team will we see in the next round of Euro 2020 qualifiers at the end of May and will it be one to bring some joy back into the stands at Hampden Park?