Brighton and Hove Albion have lost their unbeaten start in the Premier League this season after they were beaten 2-1 at the home of newly promoted team Fulham. London team Fulham are one of the three newly promoted teams in the Premier League this season alongside Nottingham Forest and Bournemouth after they won the English Championship last season. 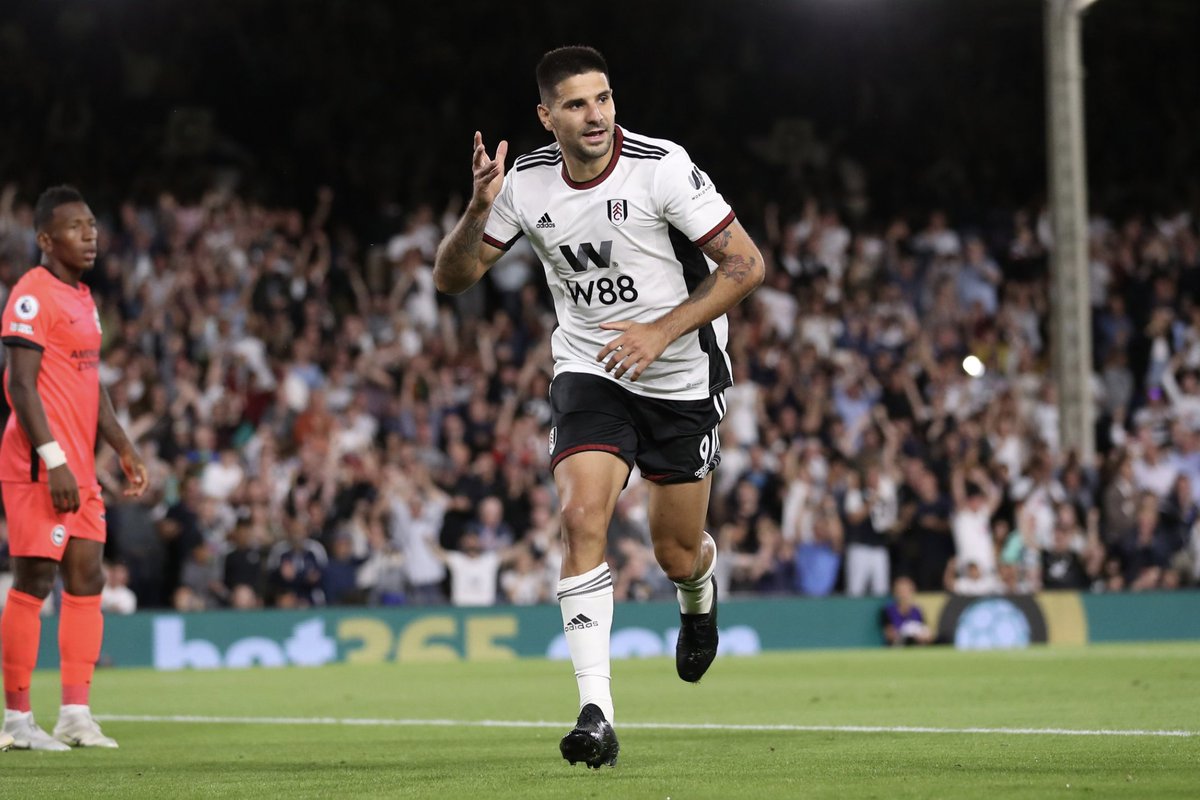 Manager Graham Potter and his Brighton players came into the Fulham game with the record of no defeat in their first four games in the Premier League this season. They had three wins and a draw from those four league games. In the end, the run came to an and courtesy the 2-1 defeat at the hands of Fulham.

Brighton started the season with an impressive 2-1 away win over Manchester United thus ensuring that Erik Ten Hag tasted defeat on the occasion of his first game as the Red Devils manager. German star Pascal Gross scored twice in the first half for a 2-0 Brighton lead at the half-time break before the own goal from Argentine star Alexis Mac Allister halved the deficit for Ten Hag and Manchester United. Brighton thereafter held on for an impressive win.
For their second league game, Brighton were forced to a goalless draw at home to Newcastle United. In their third league game, Alexis Mac Allister (penalty) and Leandro Trossard scored either side of the half-time break to give Brighton a 2-0 win over home team West Ham United as they continued their unbeaten record against the Hammers in the Premier League era. Brighton made it three wins and one draw from their first four league games this season with the 1-0 home win over Leeds United thanks to the second half strike from the aforementioned Gross.
The unbeaten start to the new season for Brighton came to an end with the goals from AleksandarMitrovic and Lewis Dunk (own goal) for Fulham, while Alexis Mac Allister scored their goal from the penalty spot.