According to L’Equipe, Premier League club Crystal Palace are interested in making a move for 24-year-old Olympique Lyonnais star Houssem Aouar this summer. The French international has just under a year to go on his contract, and the Ligue 1 outfit risk losing him as a free agent next summer. Aouar is keen to move to the Premier League and could be about to achieve the dream, possibly by joining Crystal Palace. A move to England will give him a larger platform to demonstrate his talents. 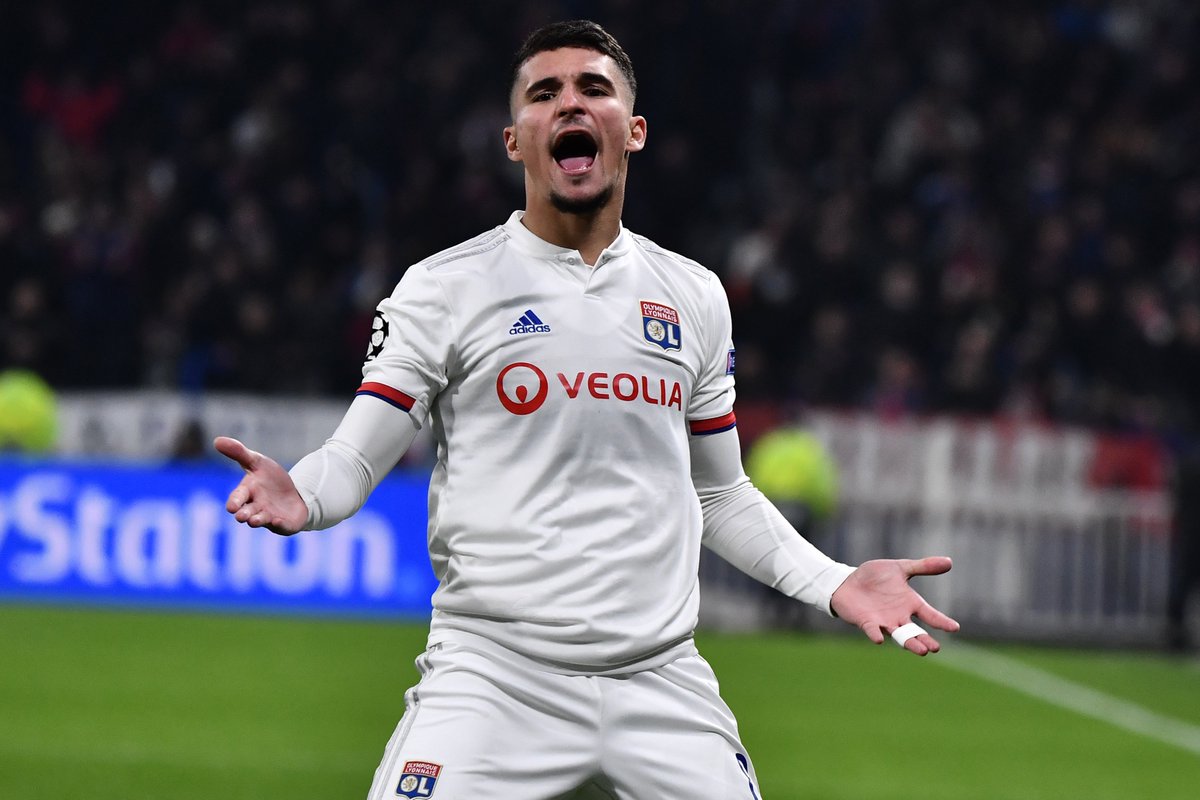 Nottingham Forest are keen to sign the player and appear to be in the driving seat to see the deal through. The French international is ready to join the Tricky Trees, but the English club are yet to meet Lyon’s €15 million asking price. This gives other teams, including Crystal Palace, the opportunity to steal a march for the player.
Patrick Vieira has put together a young side that could develop into a formidable unit in the years to come. In Michael Olise and Eberechi Eze, the Eagles already have two young mavericks in midfield. Adding Aouar will add more dynamism to the Crystal Palace midfield while also giving the team a decisive passer who can carve out goalscoring opportunities.

Despite being just 24 years old, Aouar is an experienced player with 216 appearances for Lyon to his name. An excellent dribbler, the French international has an eye for a pass and is capable of both not just crafting opportunities, but also finding the back of the net himself.
Crystal Palace showed at Anfield last Monday that they can be lethal on the counter. Having an elite passer such as Aouar to unleash their attackers will make Vieira’s side dangerous opponents to sides that employ the high line. With the FIFA World Cup coming up, Aouar will need to impress to stand any chance of making Didier Deschamps’s squad.