Chelsea boss Antonio Conte is worried about the lack of rest his team in getting in light of unfavourable fixtures. 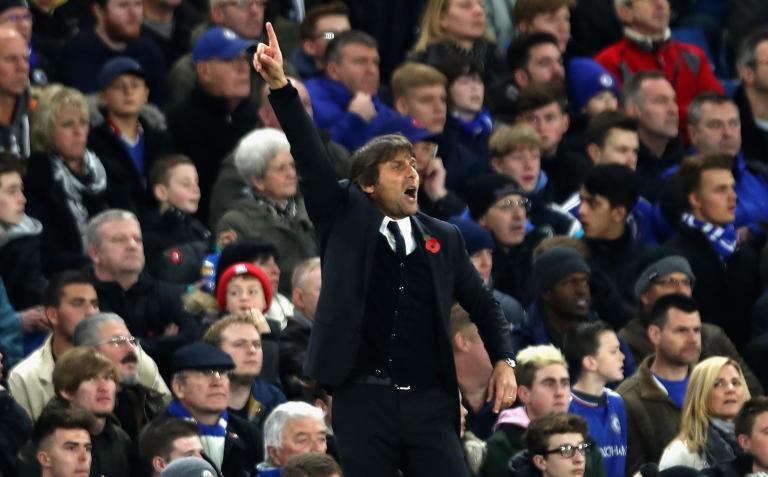 The Italian is expected to rest his top stars ahead of their clash with Wolves in the FA Cup on Saturday.

The Gunners did not make any addition in the winter transfer window but are likely to seal the deal this forthcoming summer. The Icelandic international has been one of the club’s best players since the £10 million move from Tottenham a few years ago. He was signed by the Welsh outfit after he impressed a lot while on loan spell in the 2011-12 campaign. The investment in the 28-year-old has certainly not gone down the drain. In fact, it has been one of the best investments made by Swansea. Bradley has seen the player contribute 10 goals in his last 15 games either through goals or assists. 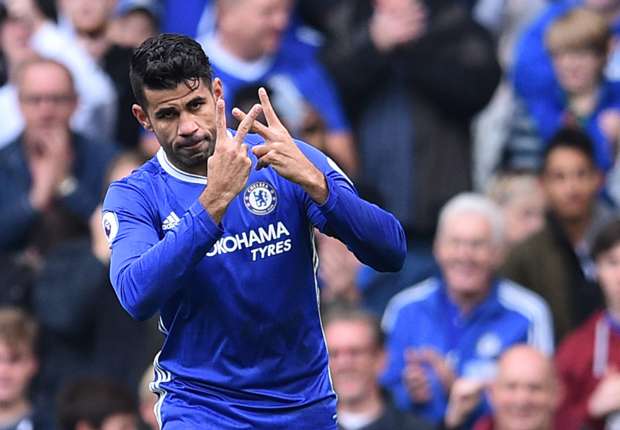 Liverpool went on an all-out aggressive game against Watford, thrashing them 6-1 at the Anfield Stadium to ensure that they moved to the top of the Premier League Table, just a single point above second placed Chelsea.

Liverpool has a total of 26 points while Chelsea remains at 2nd place with 25 points.

Real Madrid forward Cristiano Ronaldo said that he is happy to be back for Portugal after missing out through injuries.

Indeed he made a great return to the team by scoring 4 goals for his national side. Portugal managed to beat Andorra 6-0.